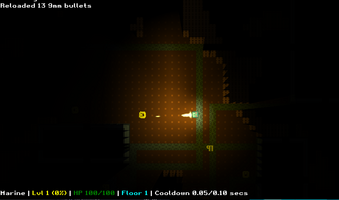 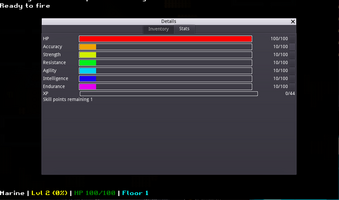 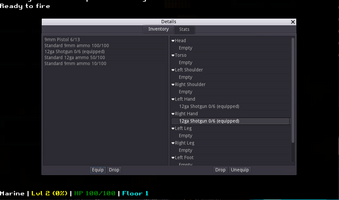 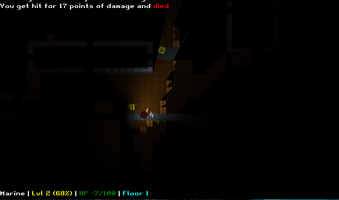 Finally, some action regarding Ganymede Gate!

As this year marks the fourth year since i started the game, a new codebase with a new engine (which isn't made by me, it's Godot) will hopefully let me finish the game before the inevitable entropy death of the universe.

Also, as the engine used is very flexible, this will mean there's a lot of capability in the modding of the game after release, which is great for the community in general as you'll be able to add stuff to the game using the exact same tools i'm using.

Current release is the first "game like" release, as there's already enemies that are aggressive towards the player and you must survive the whole level (no exit yet though).